The Goldsboro Mayor’s Youth Council was established in October of 1972 to offer an organization through which youth implement programs and develop projects and special events that will benefit them and their community. The Youth Council offers programs of civic involvement, career and leadership, education, and fun. The council serves as a means for young people to practice democracy in order to better prepare themselves for later responsibilities as citizens and serve as a line of communication between the youth and the adults of the community. The group is recognized for their annual gift-wrapping in the Berkeley Mall at Christmas.

Other activities include the Brian Center and Britthaven Bingo and many other activities and projects in the community. The council is also a chartered member of the State Youth Council. Membership consists 9th-12th graders from the following schools: Southern Wayne, Spring Creek, Charles B. Aycock, Wayne Country Day, Eastern Wayne, Rosewood, Wayne Early School, Goldsboro High, Wayne Christian and Wayne School of Engineering. The council meets every 1st and 3rd Wednesday of each month from September to June of each year at City Hall from 7:00 p.m. – 8:00 p.m., in the City Council Chambers. Teens have lots of fun in making a difference in their community! 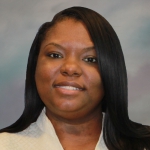 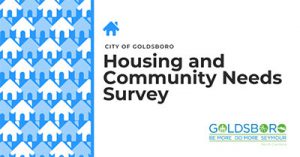