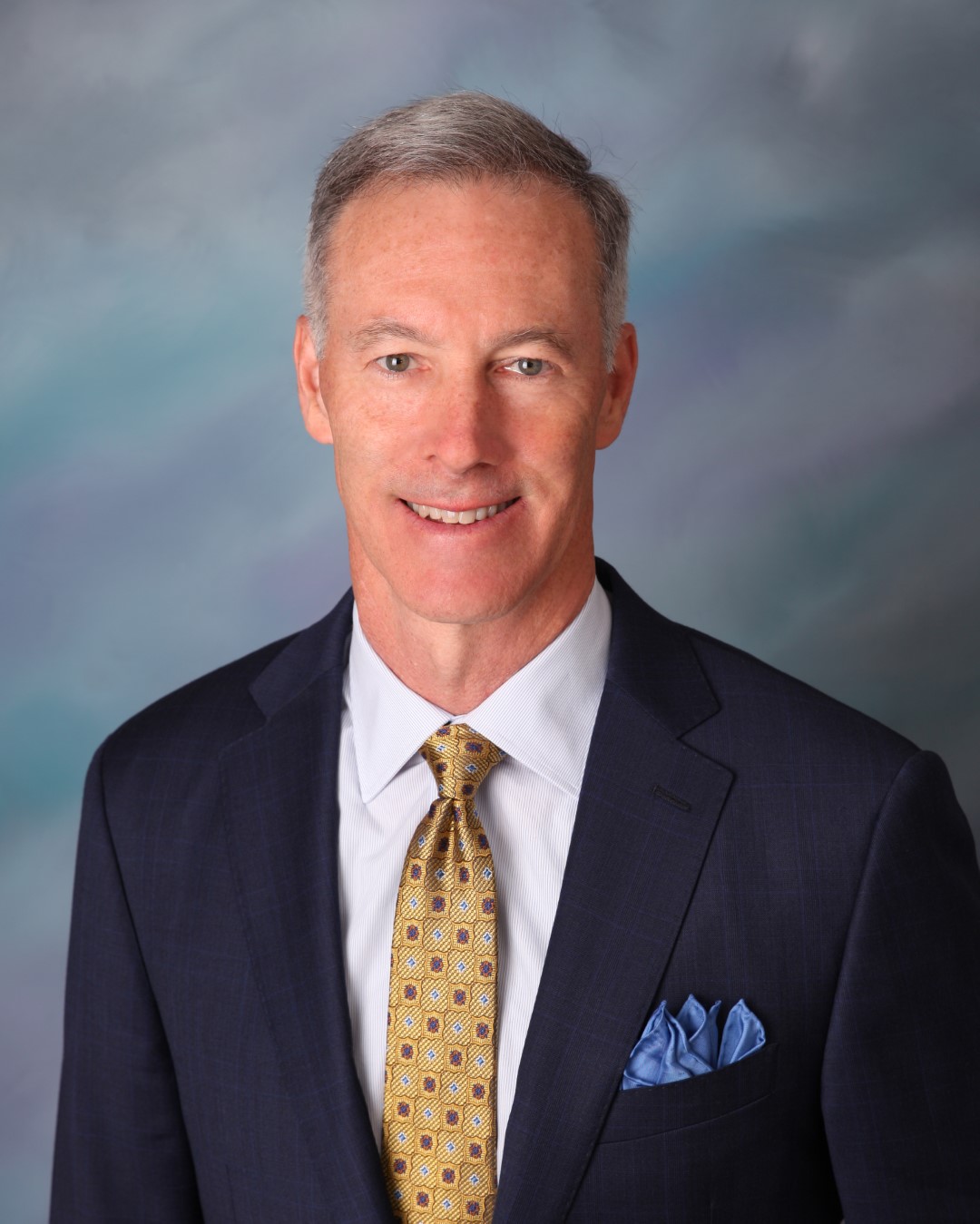 Tim Salmon is the City Manager for Goldsboro, North Carolina, serving over 36,000 residents. As City Manager, he is the chief executive officer of city government and is responsible for daily operations and overseeing all city departments.

Mr. Salmon is a retired U.S. Marine Corps Colonel with over 30 years of leadership and management experience. He completed his military career in August 2018 at NATO Headquarters in Brussels, Belgium as the U.S. Military Delegation Acting Chief of Staff and a strategic planner. He also served as the Commanding Officer (city manager equivalent) for Marine Corps Air Station New River in Jacksonville, N.C. 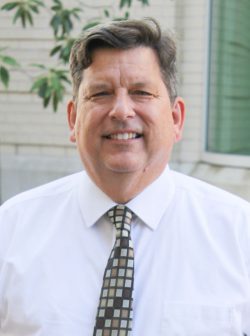 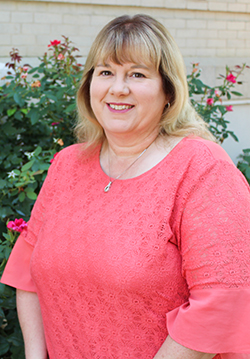 The City Clerk’s primary responsibility is to maintain permanent records of the City of Goldsboro including all minutes of the City Council, ordinances and resolutions adopted by Council and contracts.The Clerk attends Council meetings, transcribes minutes and prepares them for permanent record, as well as providing administrative support to the Mayor, City Council, City Manager and Assistant City Manager. In addition, the Clerk is responsible for giving proper notice of Council meetings, assisting with agenda preparation, certifying documents and codifying the City Code. 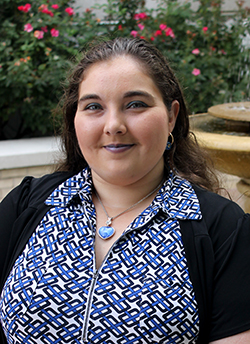 Assistant to the City Manager 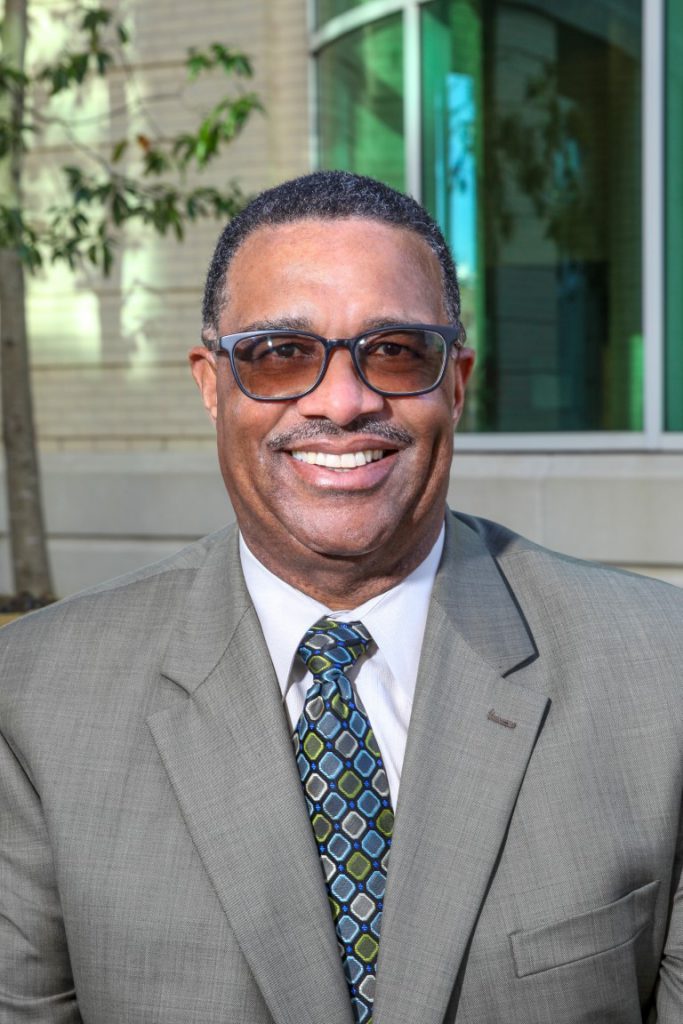 The Assistant to the City Manager plans, directs, manages and oversees the activities and operations of City departments with emphasis in governmental relations including training, counseling and research; oversees and directs the coordination of assigned special projects with other City departments and outside agencies; and provides responsible and complex administrative support to the City Manager. 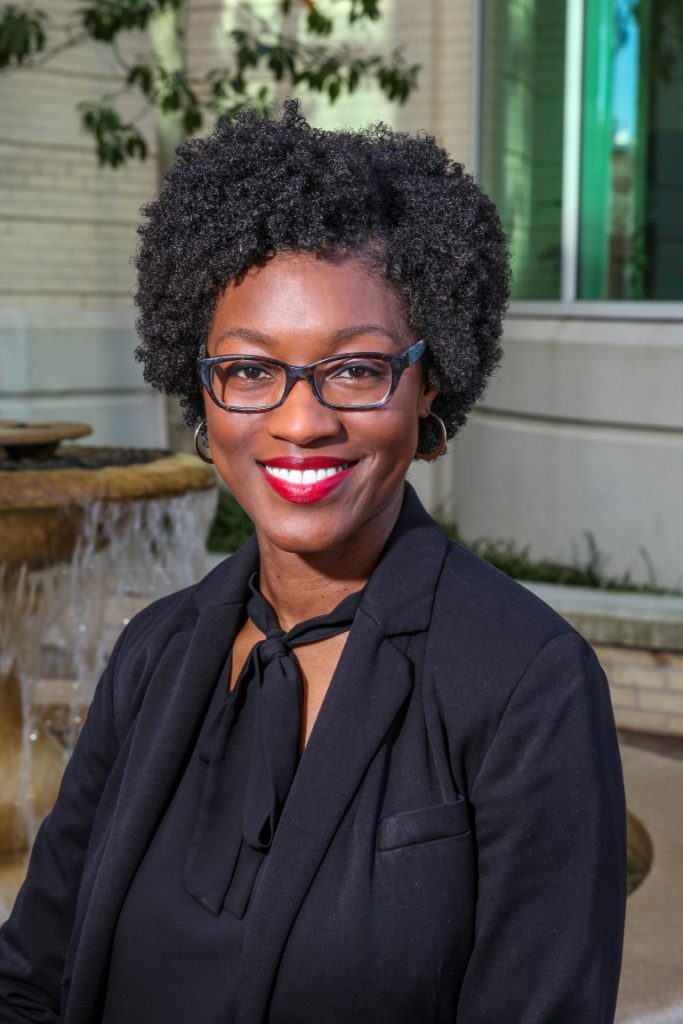 The City of Goldsboro adopted the Council-Manager form of government in 1917. The governing body consists of six Councilmembers and the Mayor. 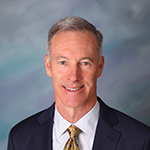